EN
Login
Menu
1rental details 2vehicle selection 3rates and extras 4driver details
Focsani select date
Focsani select date
We give you for free:
The Rental Also Includes:
Help
Please do not hesitate to contact us if you require further information. Call us at: +40734403403orread the Ghidul de inchiriere 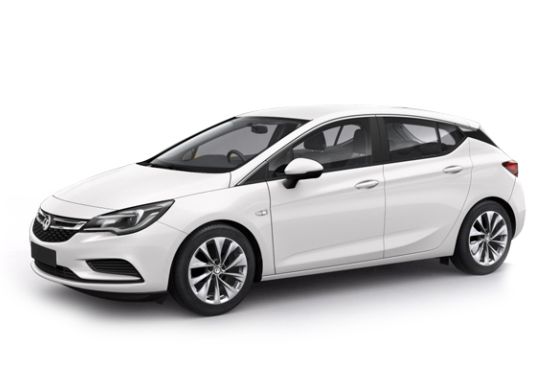 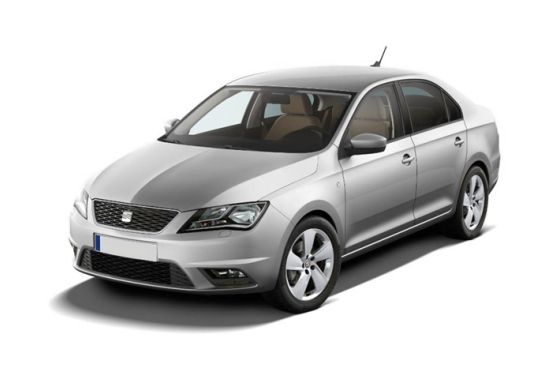 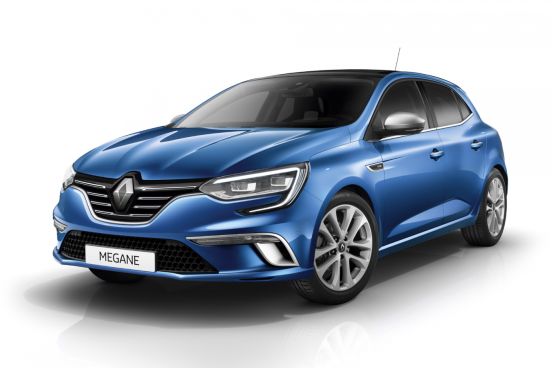 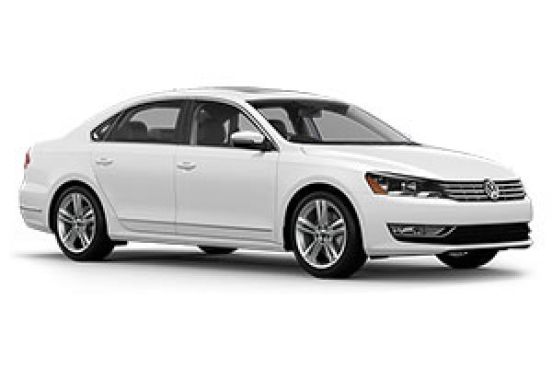 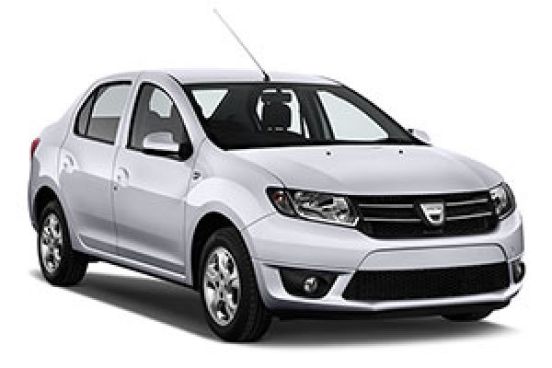 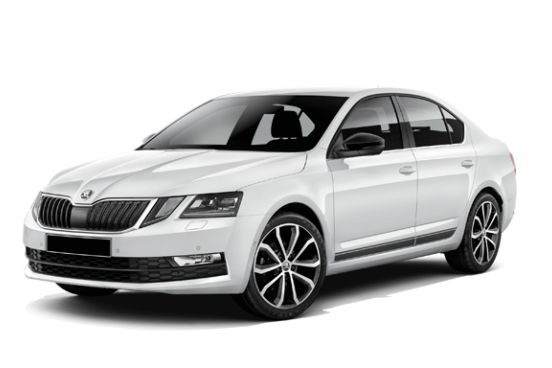 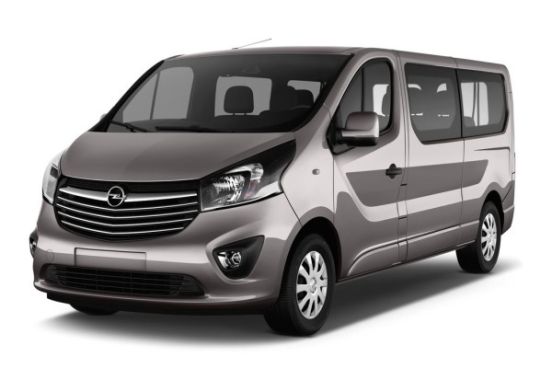 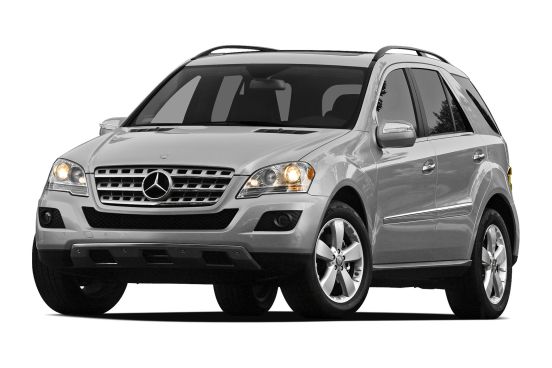 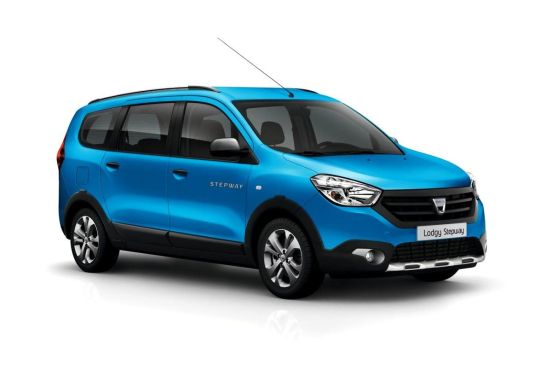 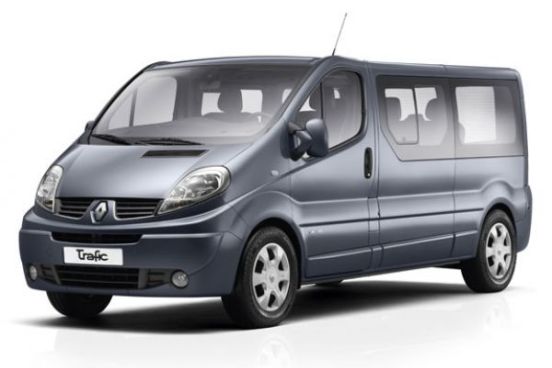 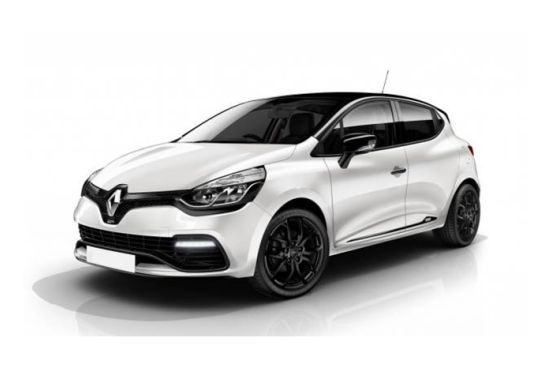 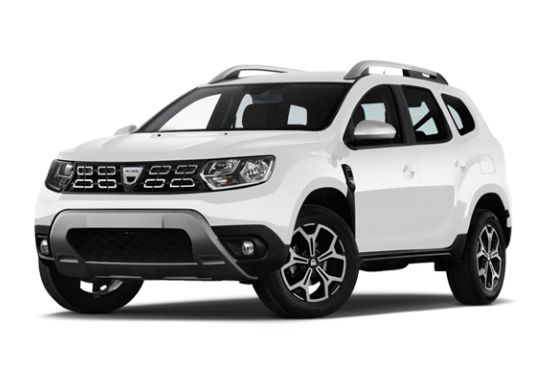 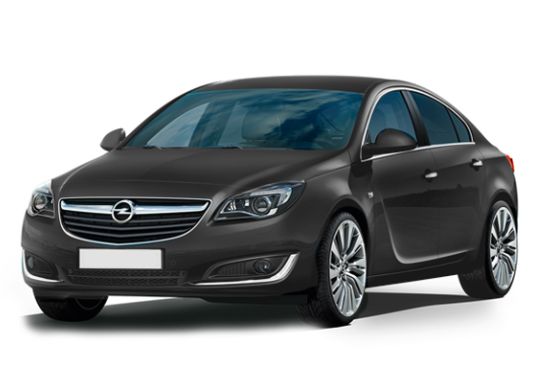 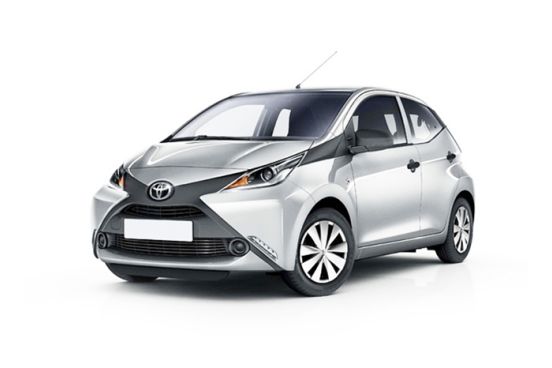 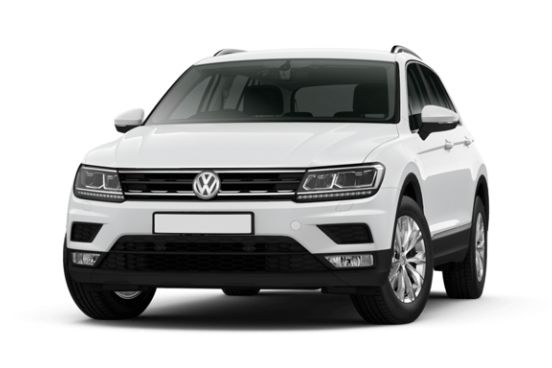 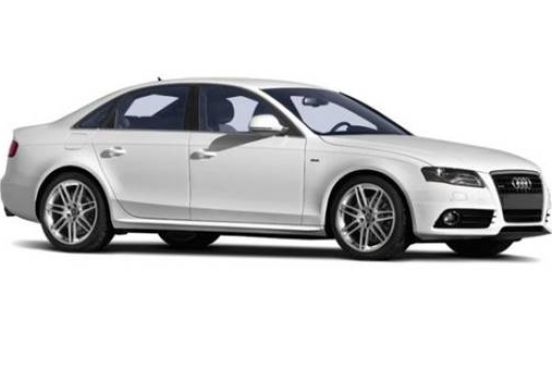 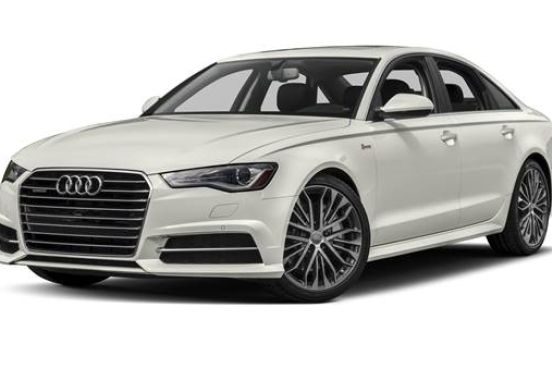 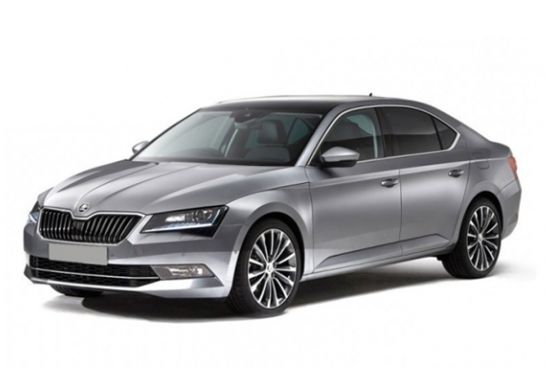 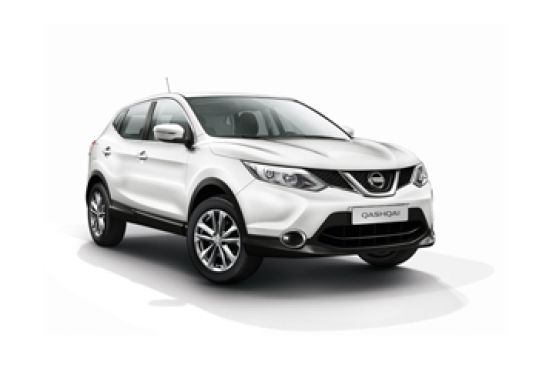 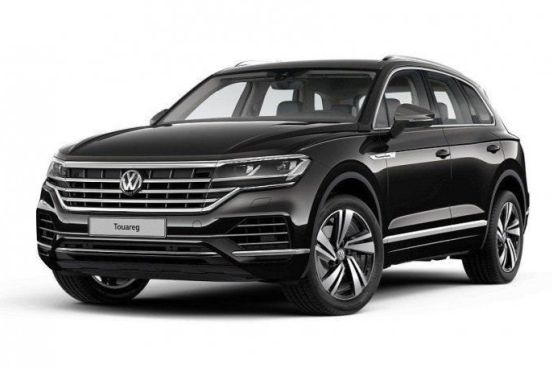 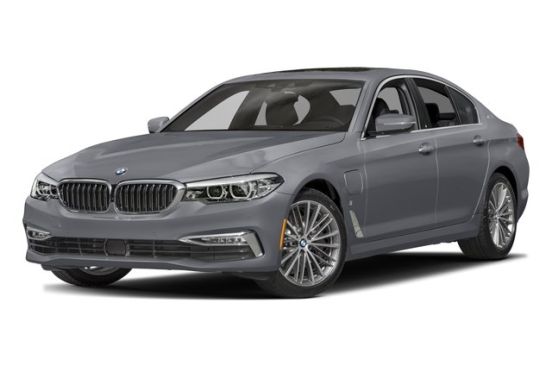 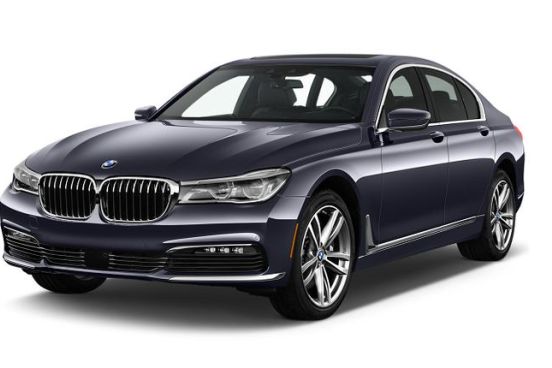 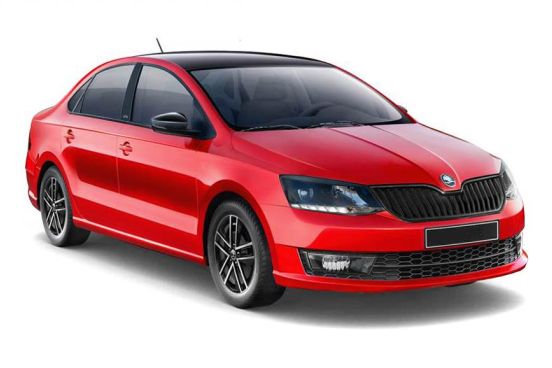 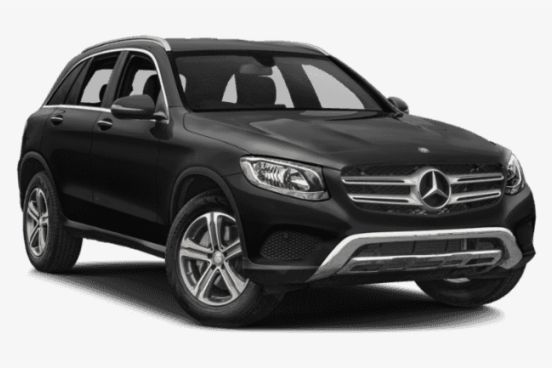 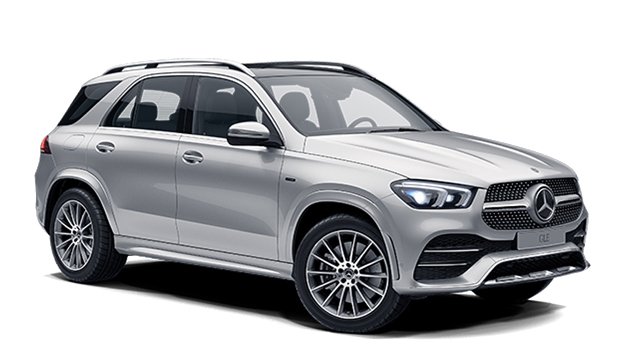 or similar This offer includes:
Daily prices from
104.72€
Select Car 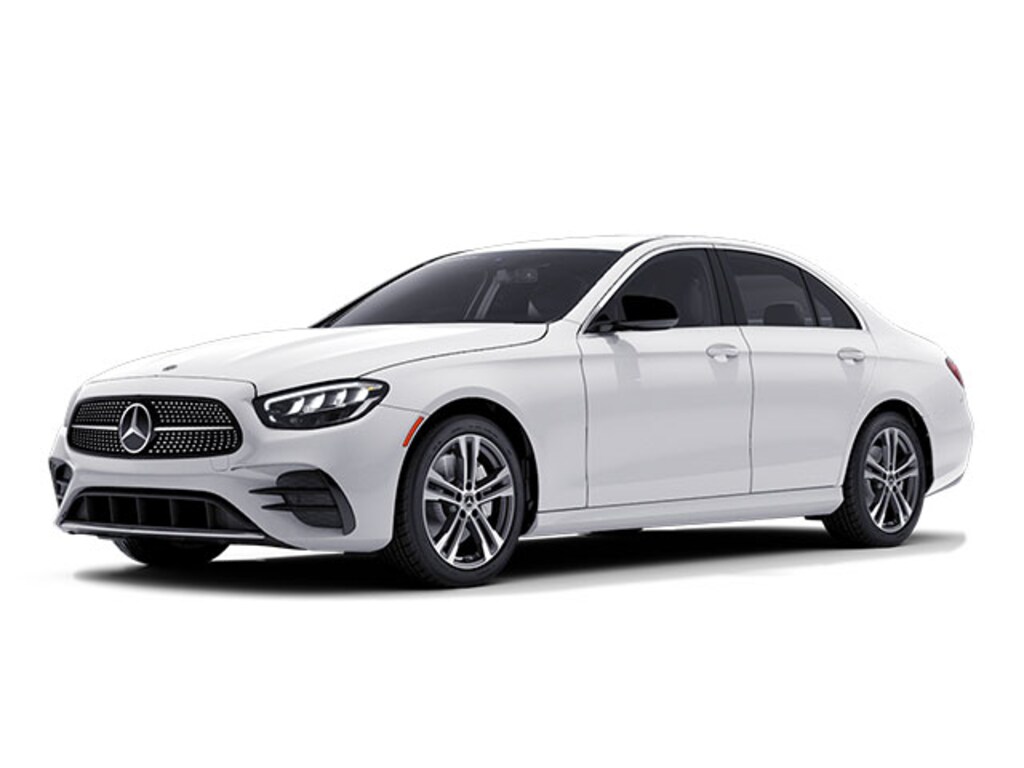 or similar This offer includes:
Daily prices from
131.50€
Select Car
Premium
We give you for free:
The Rental Also Includes:
Help
Please do not hesitate to contact us if you require further information. Call us at: 0734403403orread the Terms and Conditions

We recommend that you book your car in Focsani in advance. During the high season, cars may become sold out or prices are going to rise!

With a population of 79.315 citizents Focsani town is one of the most transitated towns by most of those who travel from Bucharest to Chisinau. Also, the city is situated near numerous churches and monasteries which are part of Unesco patrimony and have significant architectural value.

Among the touristic attractions that you can visit in Focsani there are the old Administrativ Palace, History and Etnographic Museum and The Village Museum. Also, Focsami town hosts many churches built in a special architectural style which are worth visiting, and near the town there is Natural Park Putna and Putna Waterfall, Marasesti Mausoleum and The Living Fire of  Andreiasu de Jos. The last one is said to be able to show the people the approach of an earthquake, when the flames become bigger than usual. The Living Fir5w of Andreiasu de Jos has been declared to be protected area and it is a place filled with legends and miths.

Being at a distance of 38 km from Ramnicu Sarat  and 85 km from Barlad, Focsani town is connected with the towns from the rest of the country through many county roads and through European road E85. This road connects Bucharest with the towns from east of Romania and Moldova Republic, also passing through Urziceni, Buzau and Husi.

In order to cross Vrancea county and to see the most important of Focsani’s nearest attractions, the best way to travel is, no doubt, the car.
Promotor Rent a Car Focsani offers rent a car services in Focsani on a short, medium or long term. Also, those who do not have a driver licence or wish to avoid the unpleasantness regarding traffic cand rent a car in Focsani or they can choose the transfer services which Promotor Rent a Car offers.

In order to provide you with the best services, this site uses cookies.
Continuing navigation on auto-rent.ro you agree with the use of cookies.
Accept